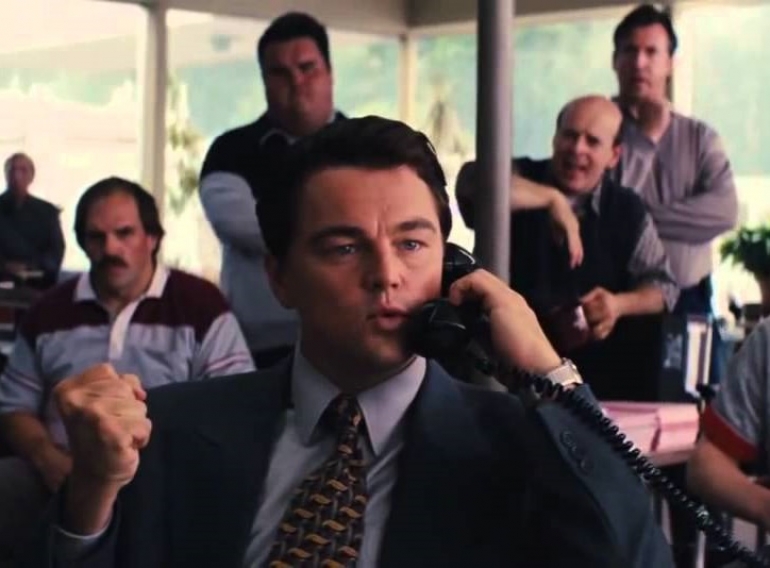 “Wow! You called back in 27 seconds! I thought you would not. Well done”. That is how usually beginphone conversations of potential customers with AlpIndustria-Tour.

The travel company has been using this callback service for 4 months and 3 months ago they stopped using toll free. Despite the big amount of calls on toll free it was not efficient: just 40% of requests led to conversion. There are less call requests with the callback widget, however more than 70% are the target customers.

How AlpIndustria-Tour searched for the tool to improve conversion

This company has been working on the market of extreme tourism for more than 20 years. “We have a narrow niche and a particular target audience which can’t live without mountains and hikes. This saves us from the collapse which has come to the tourism industry” – admits Peter, the director of the company.

Nevertheless, sales began to sink in 2017 – comparing with the previous year they fall by 11%.Therefore,in 2018 nobody expected the positive dynamic.

It should be mentioned that sales fall did not influence the website traffic – it remained high as it was. It reminded the situation when people come to a shop without having any plans to buy something. They just dream about the purchase.

The company had a task to search for the tool to improve conversion. Conversion is a lead (called, wrote and left his phone number), who turned into a customer. They assumed not having a tool, which unobtrusively called for action, and decided to try online-chat.

They chose a qualified employee who processed 20-60 requests per day.

Sometimes requests appeared simultaneously and the potential customers were waiting for an answer from the employee. It was possible to shorten the time of conversation by calling customers, who, however, were not ready for the direct contact. It seemed that people collected information for an independent tour.

In addition, chat was the great platform for “internet-terrorists” that searched the slightest reason for a conflict. One-fifth of the conversations were a mockery of the agent of a website.

Outcome: the chat was similar to the hotline (8-800), which generated many requests with a small conversion – just 2%. It was impossible to call for action discreetly, the work of an agent was organized inefficiently, and the company had to search for something else.

Experiments with a callback widget

AlpIndustria-Tour decided to try the callback button after they had seen it on their consulting partners’ website. By the way, they were pleasantly surprised by the price of calls - $0.025min.all around USA.

“The composition of the groups who go with us to the mountains is half presented by the customers from regions. It was important to provide them with free and accessible connection.

When “to catch” a customer

The principal settings of a callback widget are devoted to the “capture” moment of a website’s visitor (it offers him a possibility of a callback).

The company started to receive 6-8 calls per day but their quality was higher than using the hotline. From 10 incoming requests,8 were target: people asked concrete questions about the trip.

“To receive the callback it is necessary to leave your mobile phone. The awareness that you get to the database of the company is the limiting barrier for those who do not have serious engagement, - Peter suggests. – That is why the callback generates more qualitative traffic”.

“We work with decisive and brave people. The offer to callback in 27 seconds produces excitement to verify if it is possible. The countdown after pushing a button is of real interest: people just stare on the running numbers. This keeps them on our website. Without the countdown they would go to the website of our competitors” – says Peter.

Statistics showed that conversations with those who has subsequently entered into a contract lasts 6-10 minutes. This is remarkably little comparing to the hotline where conversations lasted for 20-40 minutes.

The first month with the callback widget 8 target calls led to 4 sales. “Despite the fact that conversion was now not 12% but 40%, the company understood that it does not use all the possibilities of the widget.

“If we have 8 target calls, we must have 8 sales. I started to listen the records of conversations and found a number of errors. Often agents took more responsibilities than they had to and advised on questions in which they were incompetent. This affected the attitude of a potential customer to the company and later the deal. We also found other mistakes and corrected our script of sales. It led to 60% conversion. And it is not the limit” – insists Peter.

The company began to receive fewer calls, but 80% of them are target. Not using toll free anymore, AlpIndustria-Tour saved about $5000 in 4 months. During the same periodthe company spent $99on the communication via the callback widget.